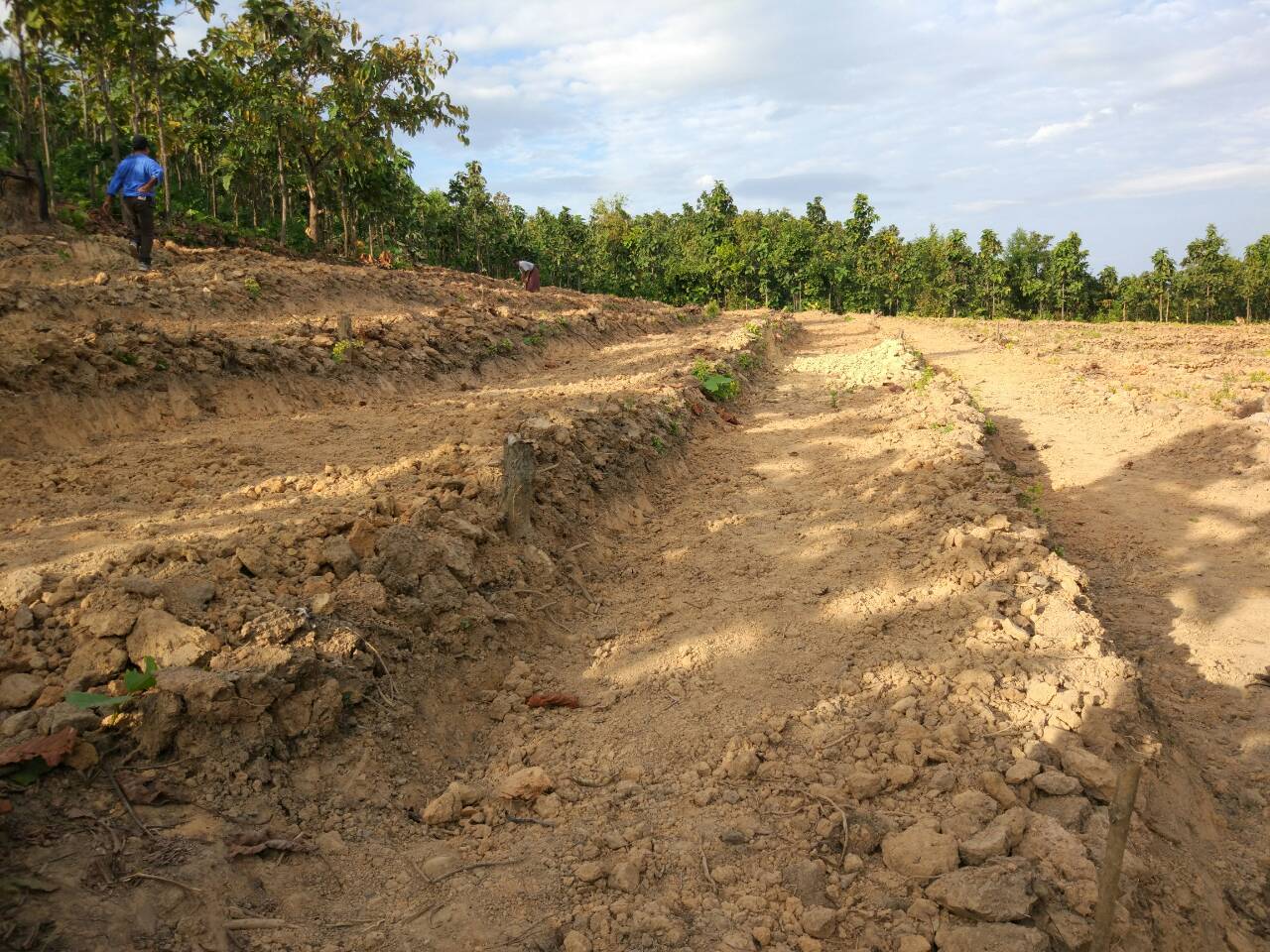 The boundary line of Tonzang Township belongs to the northernmost part of Chin State and the level of remoteness is higher than other parts of the country. Lack of trafficable road, transportation and communication of this region is one of the main challenges to access service center (hospital, school, market, etc.) and limited to develop socio-economic status. Moreover, the villages are scattered with low population density. The total household of Tonzang Township is (5,100) households with a total population of 32,400 (M15976 + F 16424).

Chin people used to practice Taungyar cultivation (slash and burned practices) since their ancestors. In those times, the shifting cultivation cycle periods were still enough for reforestation and fertility.

Nowadays, the population had increased, and the cultivation cycle was a challenge to reforestation which leading to the destruction of natural forests and rapid soil erosion, that result in the subsequent changes of climate and food production. Although contour trench system and SALT system are better than Taungyar cultivation, lack of investment and technology system lead to inhibit from traditional practice to modern community for villagers.

Since 2014, AYO implemented “Promoting Food Security through Creating Livelihood Assets” programme in Tonzang Township, Chin State which funded by UNWFP. The main purpose of this programme is to promote community’s livelihood assets and long-term food security. By the end of year 2017, 5777 of the most vulnerable households are directly benefit with 34,538 total populations, 338.551 Hectors of farmland (upland and lowland) are developed in contour trench/ terrace and 26.7 kilometer long irrigation systems are established. 17298.38 food Matrix Tons and MMK 168,353,075 cash are distributed through Food for Work and Cash For Work activity in Livelihood Asset Creation Programme.